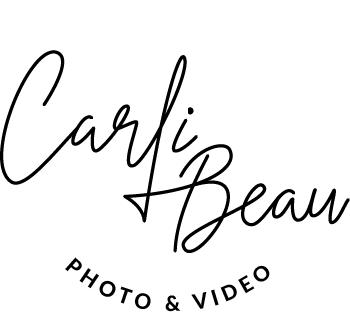 You know those experiences you have in life where you know that you will never forget it. Well Gary + Kenzie’s wedding, will be one wedding that I know we will remember forever. And not just because of the events that took place that day, but because of the way that we saw friends, family and a community come together to help each other out. How we got to witness the love between a Bride + Groom, so strong, that not even the hiccups along the way during the day could take away from what truly mattered…becoming husband and wife.

Gary + Kenzie got married in mid October in beautiful Hagerman, ID. The wedding would be taking place at a private residence along the river with the most beautiful canyon views. When we arrived everything was going just great, hair and make up was happening. Some finishing touches were being made to decor and set up. The weather was being a little finicky but hey this is Idaho, we know what to expect.

Beau and I left the girls for a bit and headed over to the other portion of the property to get the guys ready. We joked around, got some great shots, and then headed back to the ladies. It was then that the weather took a sudden turn on us. A wind storm came out of nowhere. Bringing with it some rain and hail. Unfortunately that wind ruined the tent where the reception was going to take place under. Some calls were already being made and we started to see everyone rallying together.

During that windstorm, a large tree fell down into the driveway of the property basically blocking the entire lane to get down to the house. So in true hard working Idaho boy fashion, those groomsmen took off their suits, got back into their regular clothes and went to work to remove that tree. Never complaining or getting upset, they just did what needed to be done.

It was around that same time that we lost power. And not just us at the house, but a large portion of our entire region went completely out of power. It was mid afternoon at that point, and thankfully all the girls hair had gotten done, but makeup was still needing me be finished. Beau and I set up one of our video lights, which happens to have a battery pack and outlets on it, and we were able to help get the girls finished getting ready.

At this point though, everything was on a standstill while trying to figure out where to have the ceremony + reception. Can I just add that during this entire time I saw Gary + Kenzie keep their composures so well. They were dealing with pretty much every couples worst nightmare for a wedding day, but they were working together as a team.

The decision was finally made that they would let the couple and their family and friends come down to the fire station for the reception. Gary is a firefighter in the town, and they were so great to allow this space to be used for their celebration! We still had the issues though of no power, so I know that the DJs and other vendors were looking for generators and ways to finish up what needed to be done.

Generators were found, and the couple had their ceremony right where they wanted it down by the river. It was chilly and windy but unbelievably beautiful. And it was the perfect way to say I do. During all of the chaos we knew that we wanted to gift Gary + Kenzie a bride and groom session after the wedding day. We told them not to stress about those photos, that we would get back together with them in a week or two and just have a wonderful session getting beautiful pictures of the two of them together. And I am so glad we got to do that. The weather was beautiful and we got the most perfect sunset.

The lights finally came back on nearly 5 hours later! But that didn’t stop this party from happening! It was truly an amazing thing to witness as these two were surrounded and lifted up by their family and friends, and at the end of the day, they declared their love one to another and became husband and wife, and thats truly all that mattered 🙂

Get to know usabout us01. 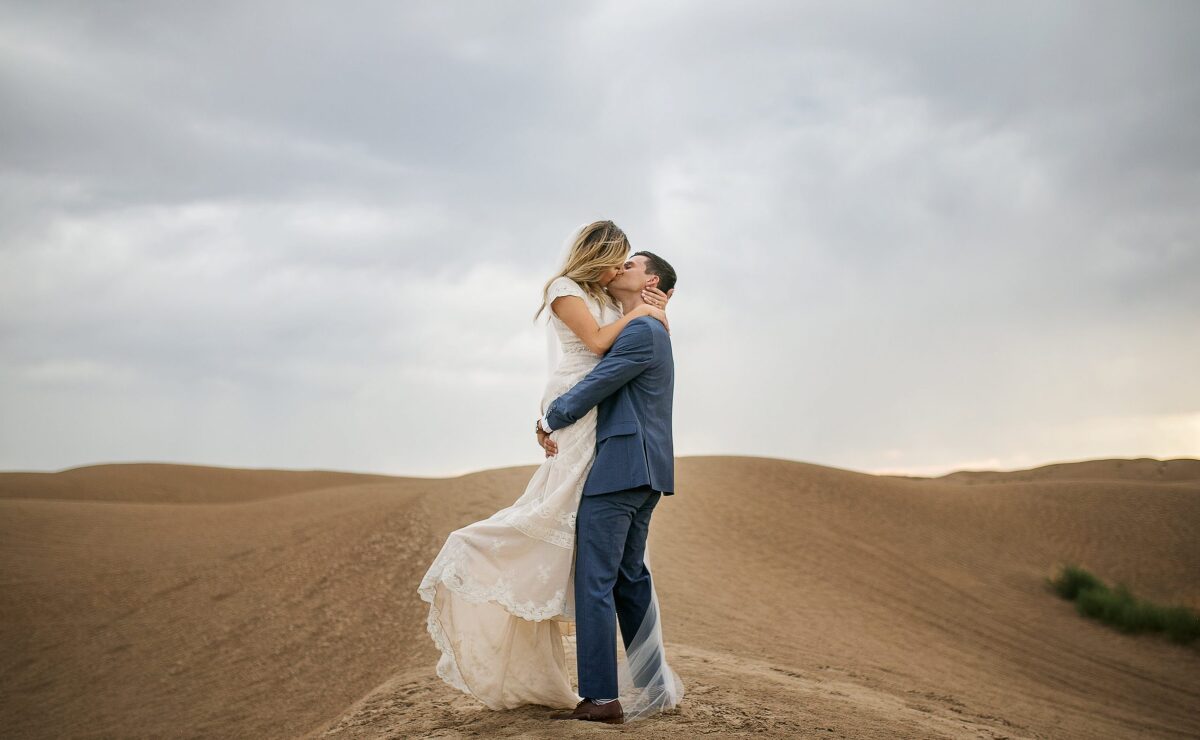 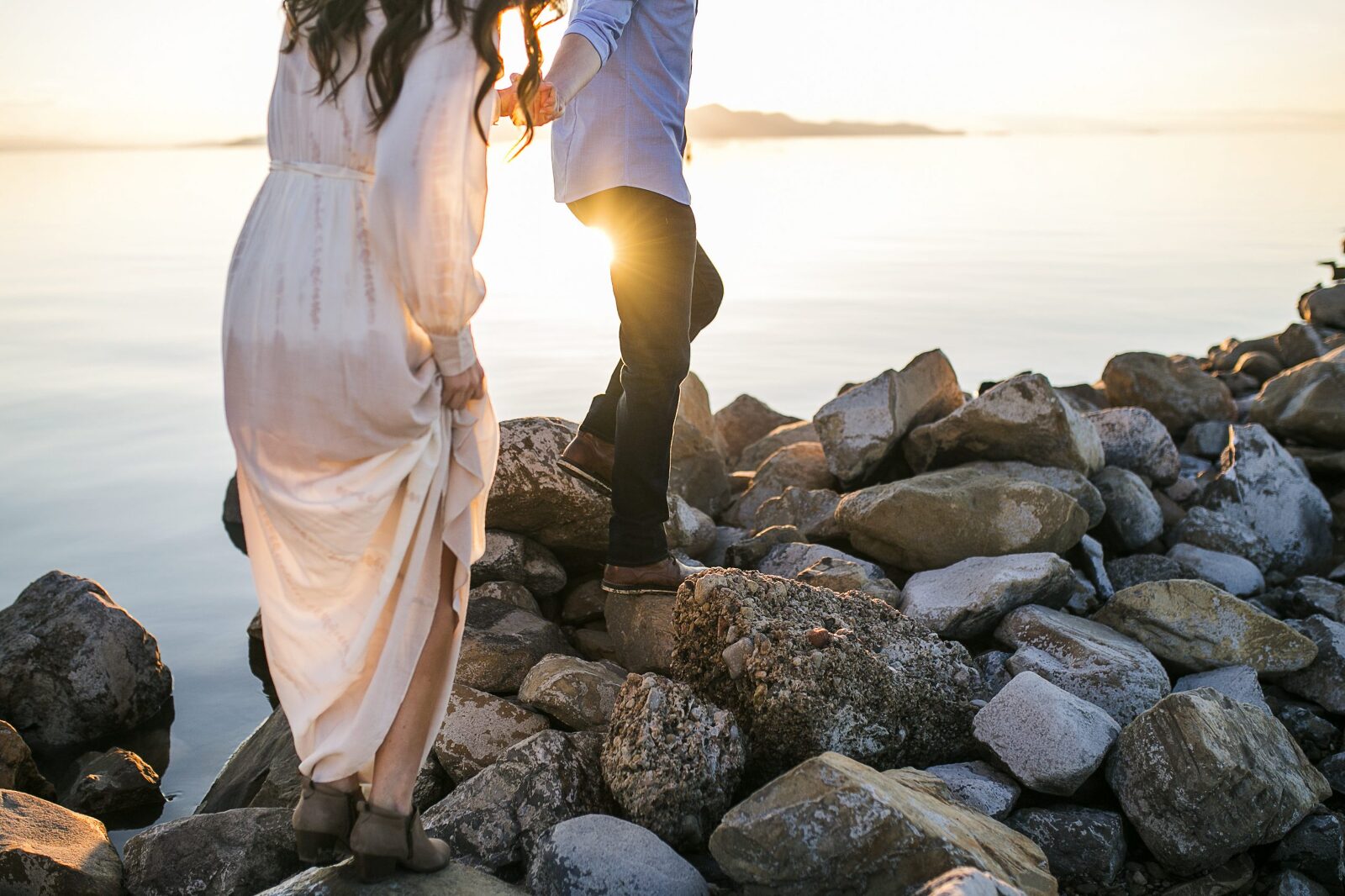 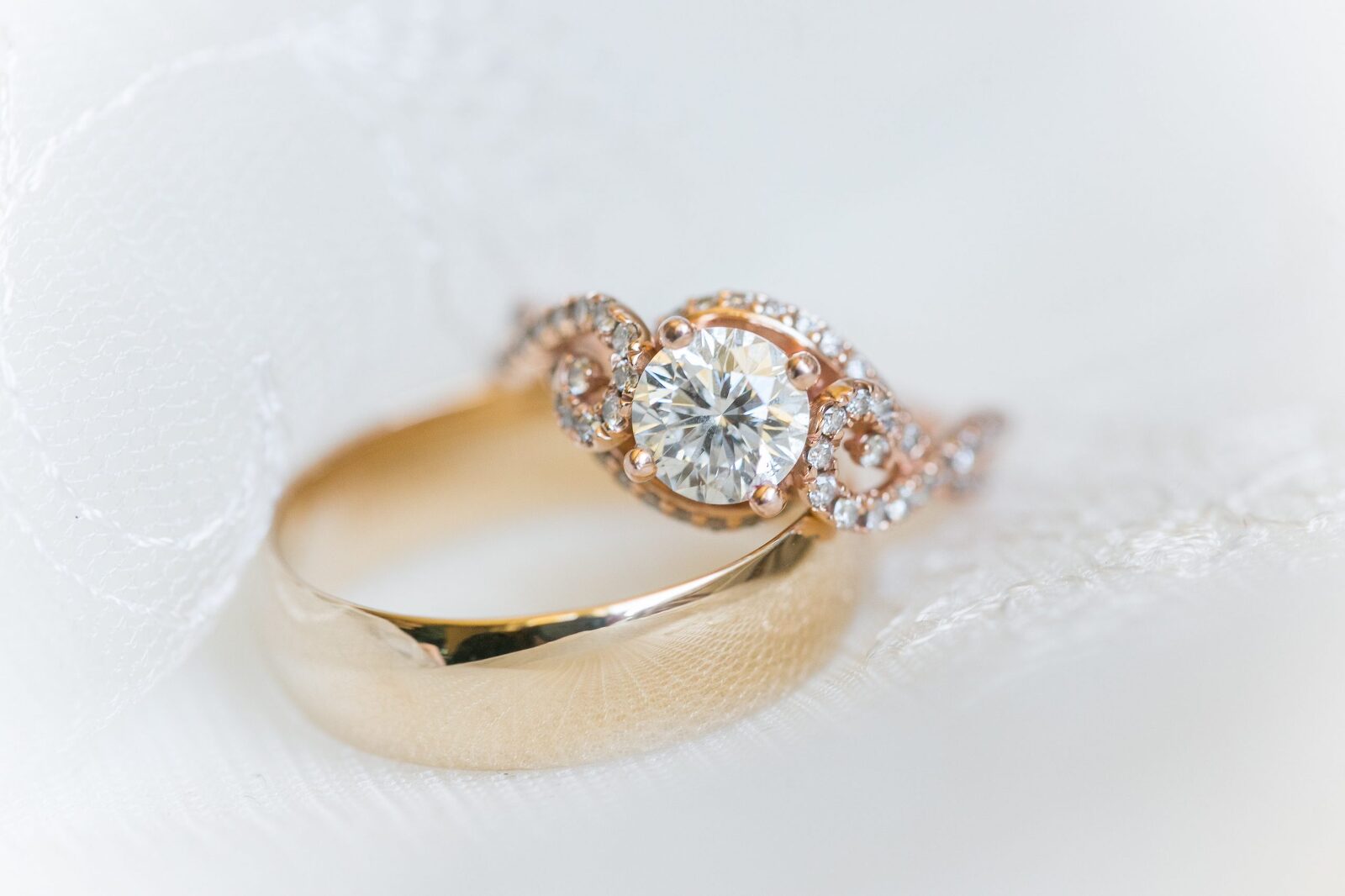